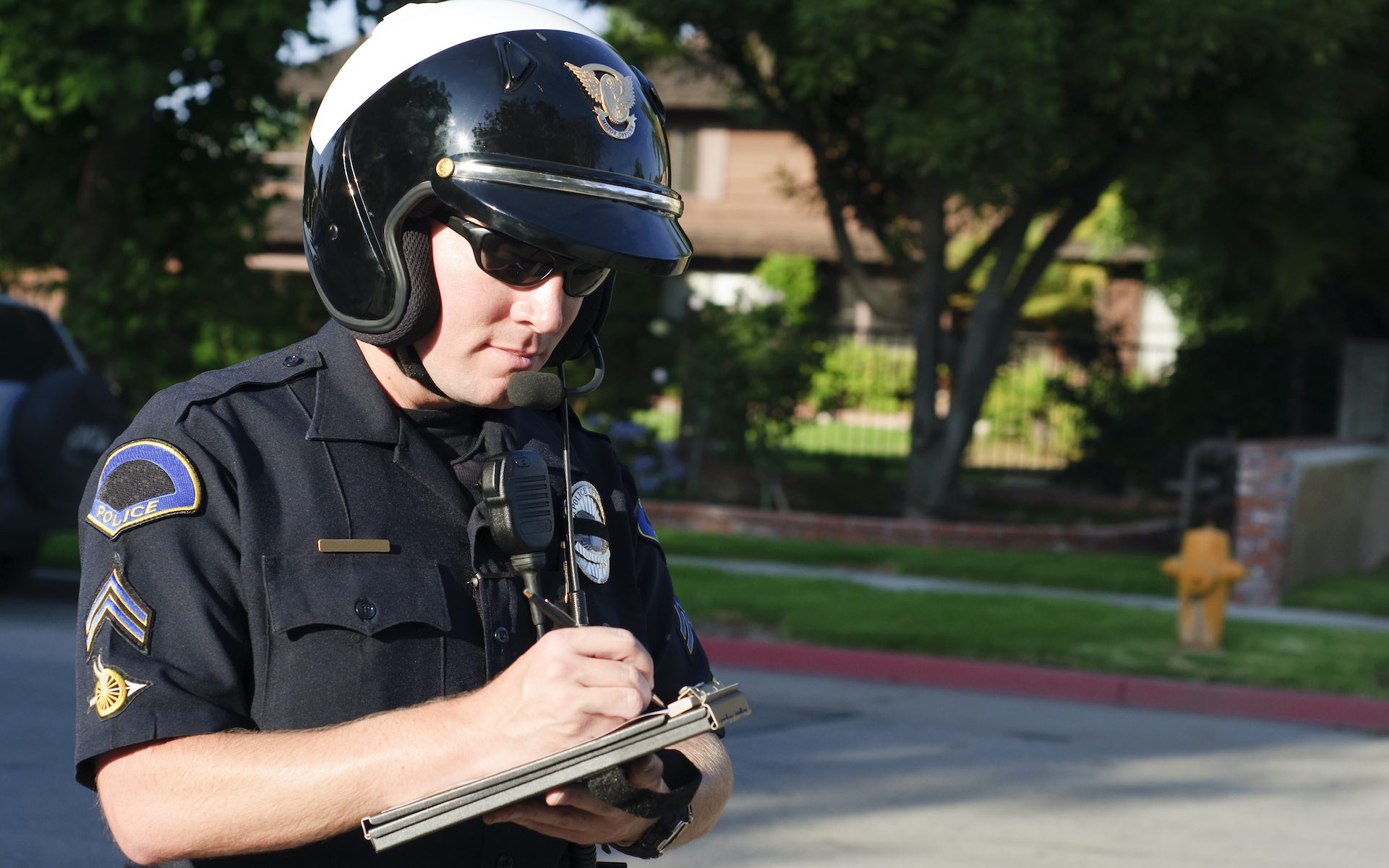 A small amount of weed is now a $25 ticket in Virginia, but you still can’t buy licensed, lab-tested products in a legal market. (AdobeStock)

Virginia Attorney General Mark Herring says the state will become “a more fair, just, and equal place” now that simple possession of marijuana will be decriminalized.

Democratic Gov. Ralph Northam signed the decriminalization legislation into law over the weekend. During his Nov. 2017 campaign, Northam promised to decriminalize the possession of small amounts of cannabis.

Attorney General Herring advocated for the passage of full legalization, but a measure to legalize marijuana failed to garner enough support in the state legislature earlier this year.

Gov. Northam stuck with his campaign pledge and saw decrim finally pass in this legislative session. “We are a nation of laws and punishment that is appropriate for those who break those laws,” Northam said earlier this year. “But it benefits no one for those punishments to be overly harsh. Justice should be tempered with mercy.”

$25 fine instead of arrest

The new law scraps criminal charges for simple possession of marijuana and creates a $25 civil penalty. It also creates a work group to study the impact of cannabis legalization and eventually release a report on the matter.

Supporters have argued the measure is needed in part because African Americans are disproportionately charged with drug crimes.

“Decriminalization is an incredibly important first step, and one that many thought we may never see in Virginia, but we cannot stop until we have legal and regulated adult use,” Herring said in a statement.

Decrim as a half-measure

Decriminalization is viewed by many social justice advocates as an imperfect half-step because it allows police to continue using marijuana possession as a pretext to stop and search people of color.

Past studies have shown that white people use, buy, and sell marijuana just as much as people of color. But nationally, African-Americans are four times more likely than white people to be arrested for possession. In some locales, that disparity reaches as high as 10x.

Buyer beware in a decrim state

Decriminalizing cannabis also leaves consumers at the mercy of the illicit market, where product quality remains completely unknown and the simplest transaction remains an illegal act.

The Associated Press contributed to this report.

Leafly is the world’s largest cannabis information resource, empowering people in legal cannabis markets to learn about the right products for their lifestyle and wellness needs. Our team of cannabis professionals collectively share years of experience in all corners of the market, from growing and retail, to science and medicine, to data and technology.

Newbies More Apt to Have Bad Reaction to Marijuana: Study |...

Opinion: Legalizing recreational marijuana use would not be good for Minnesota...

Coronavirus in Massachusetts: NETA Brookline open for medical only, other marijuana...